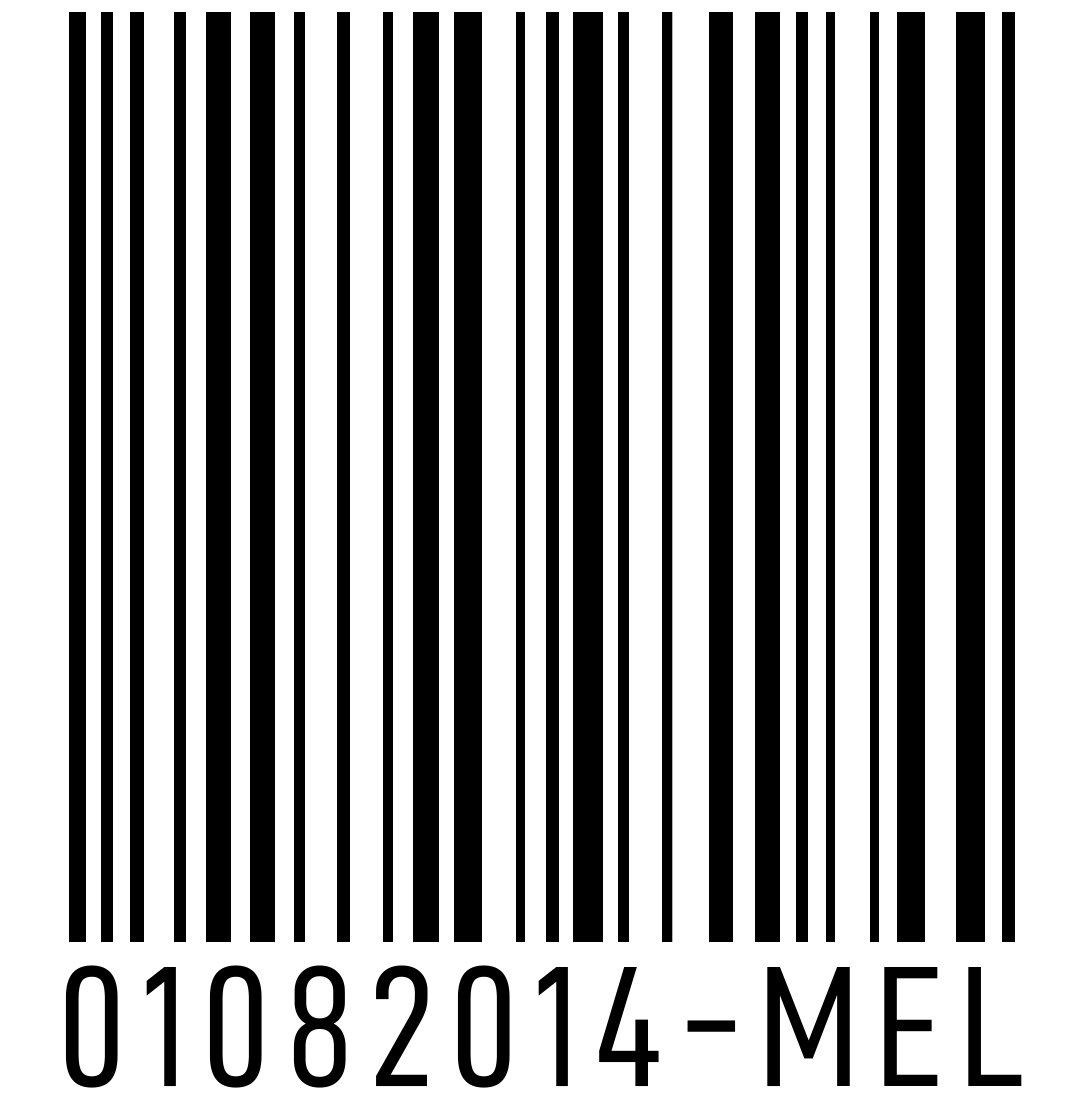 There is no doubt TikTok has seen it’s fair share of controversy in recent times. Already banned in countries such as India, there is a looming threat that the social media platform will be banned in the States, pending potential buyout talks with Microsoft.

All this drama has nicely paved the way for Instagram to accelerate the global launch of its competitor feature Reels. After Facebook’s failed launch of TikTok competitor Lasso last year, it seems like they have learned their lessons and have integrated Reels directly into Instagram.

Reels officially launched in Australian today, and let’s face it, it’s a blatant rip off of TikTok. Facebook have made a business out of copying functions from other company’s app. It successfully copied the effects features of Snapchat, effectively drawing a significant user base from Snapchat who were struggling to work out how to use the functionality.

Want to know what you can expect from this new social feature? We break it down for you below: If you want to give the new feature a go, select Reels at the bottom of the Instagram camera. There is a suite of creative editing tools on the left side of the screen you can use, including: You can find your Reels and other creators’ Reels on the Explore page of Instagram. It remains to be seen whether or not Reels has the power to overtake TikTok. Watch this space.

If you want to learn more about how you can use social media apps like Instagram and TikTok to grow your business, get in touch! We’d love to work with you!